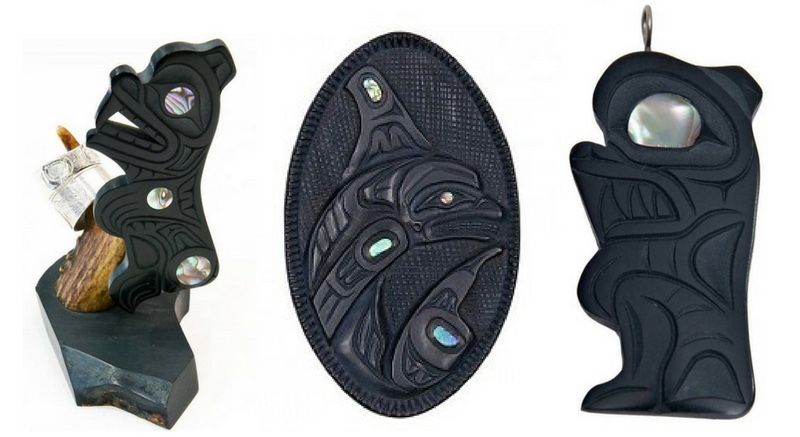 Argillite jewelry and argillite carvings produced by the Haida people on Haida Gwaii depict West Coast First Nations imagery in a beautiful black slate material that cannot be found anywhere else in the world. 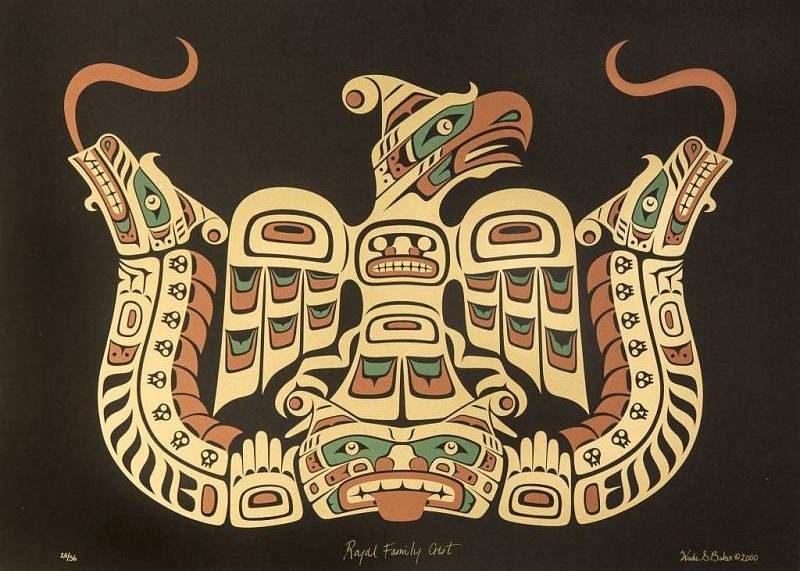 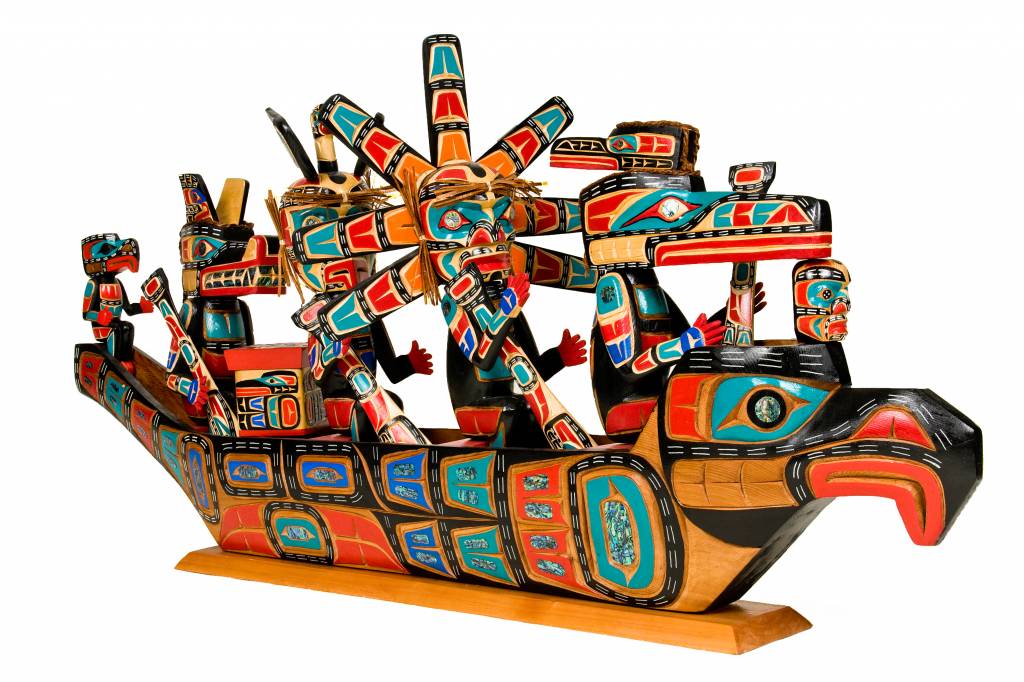 National Indigenous Day is a time for Native People to celebrate and feel pride in their cultures and accomplishments. It falls annually on June 21. The Summer Solstice is and has been a sacred time in all Native cultures. There are festivities across the country showcasing the best traditional and contemporary Native artists and performers. APTN has a live seven hour broadcast showing highlight from some of the larger events.