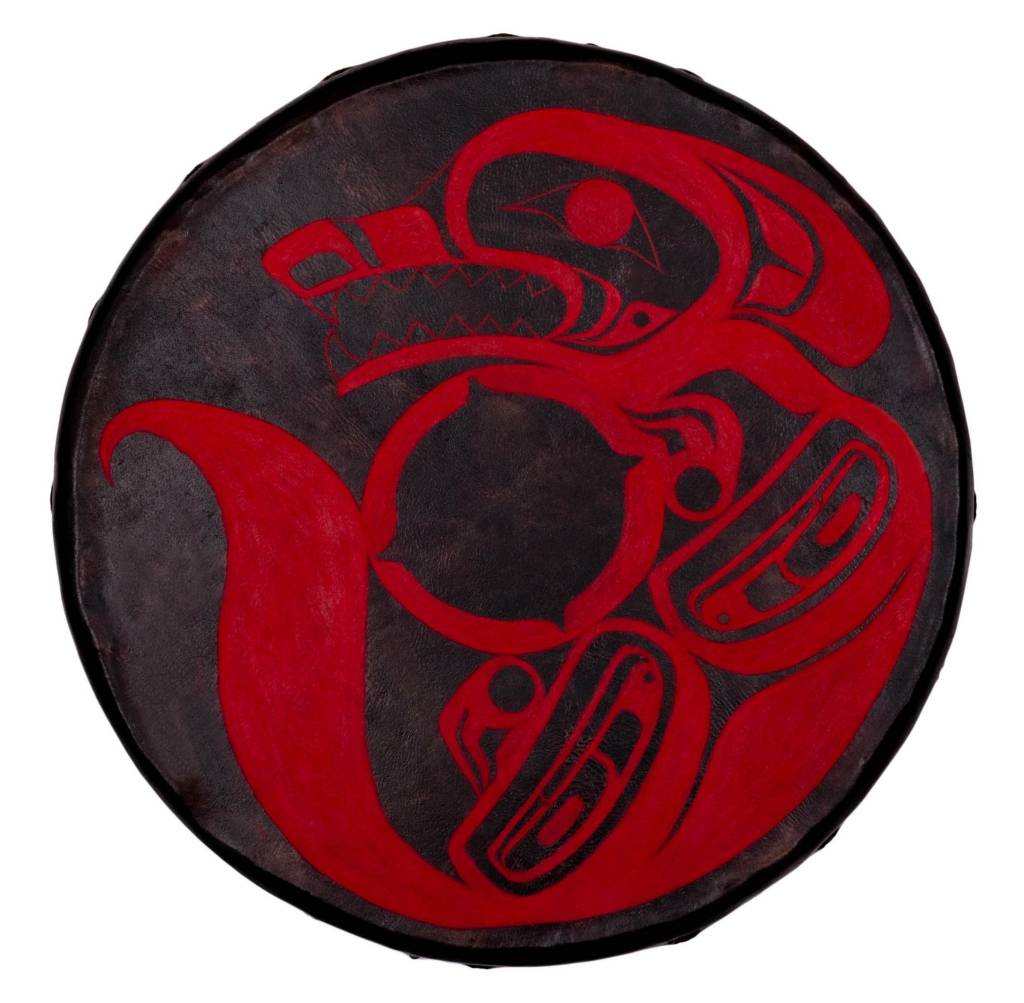 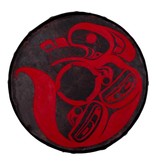 Duane Howard (born 1963) is a First Nations artist, musician and actor who is known for his role as the Arikara chief Elk Dog in the 2015 film The Revenant. He has also appeared in Bury My Heart at Wounded Knee (2007), Pathfinder (2007), and other films.

Howard was born in the Nuu-chah-nulth (meaning "along the mountains and sea") First Nations territory, located on the west coast of Vancouver Island in British Columbia, Canada. He spent his early childhood in Port Alberni, Canada, and moved to Vancouver at the age of 14. At age 23, Howard conquered a drug and alcohol addiction and began working as a substance abuse counselor with at-risk youth in Vancouver.
A chance meeting with a local talent agent in Vancouver in the early 1990s resulted in walk-on roles in the X-Files, Smallville and Supernatural, then to feature roles. Howard has also worked as a stuntman and performed his own stunts for his role in The Revenant. In media interviews, Howard has said his own experience with loss and hardship informed his portrayal of Elk Dog, a father whose daughter is kidnapped by fur trappers. When Leonardo DiCaprio dedicated his Golden Globe Award for The Revenant to indigenous communities around the world, Howard said he was moved by the speech, and hopes to see more accurate portrayals of Indigenous culture come out of Hollywood.