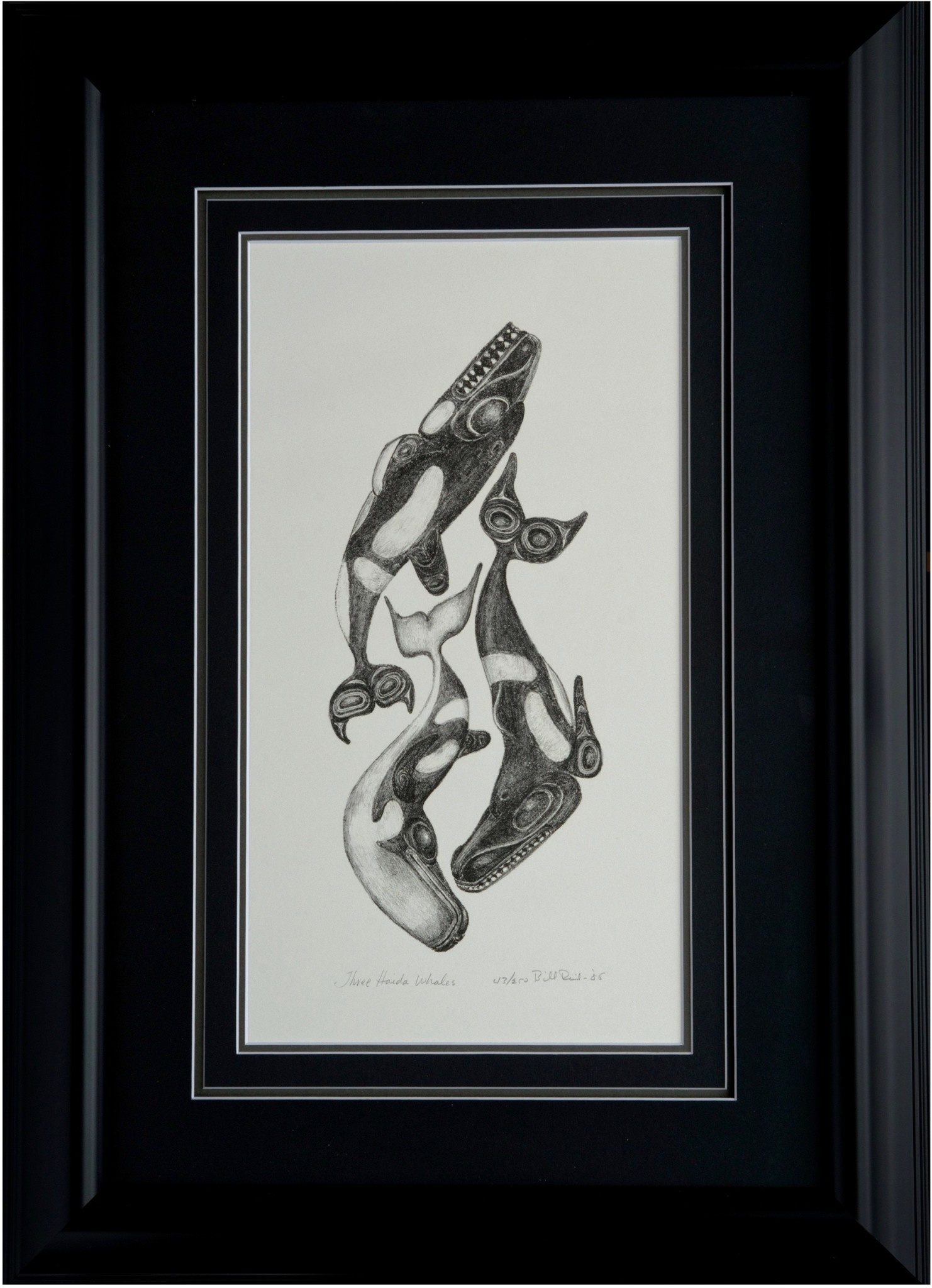 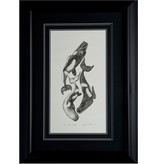 Bill Reid (1920-1998) was an acclaimed master goldsmith, carver, sculptor, writer, broadcaster, mentor and community activist. Reid was born in Victoria, BC to a Haida mother and an American father with Scottish German roots, and only began exploring his Haida roots at the age of 23. This journey of discovery lasted a lifetime and shaped Reid's artistic career.

The Bill Reid Gallery of Northwest Coast Art was created in 2008 to honour his legacy and celebrate the diverse indigenous cultures of the Northwest Coast. Bill Reid infused Haida traditions with his own modernist aesthetic to create both exquisitely small as well as monumental work that captured the public's imagination, and introduced a timeless vocabulary to the modern world.

Reid became a pivotal force in building bridges between Indigenous people and other peoples. Through his mother, he was a member of the Raven clan from T'aanuu with the wolf as one of his family crests. Raven is known as a mischievous trickster, who also plays an important part in transforming the world. Many of these traits matched Bill Reid's personality. In 1986, Reid was presented with the Haida name Yaahl Sgwansung, meaning The Only Raven.