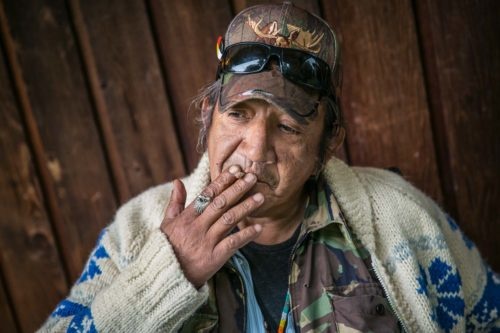 Brian Joseph Grandbois is of Dene Suline (Chipewyan) descent. He was raised by his grandparents on the Cold Lake reserve in North-eastern Alberta. Brian was able to learn the rich culture and language of his people from his grandparents and other Elders. These teachings included the arts and traditional stories that were passed down from generation to generation. He was influenced by fellow Cold Lake artists such as Alex Janvier.

Brian passed on to the spirit world February 14, 2019.  He was a well know Indian Activist, involved in many of the Native struggles in Canada and throughout Turtle Island.  He was highly respected in Native communities for his lifetime of actions defending Native lands, peoples, and cultures. 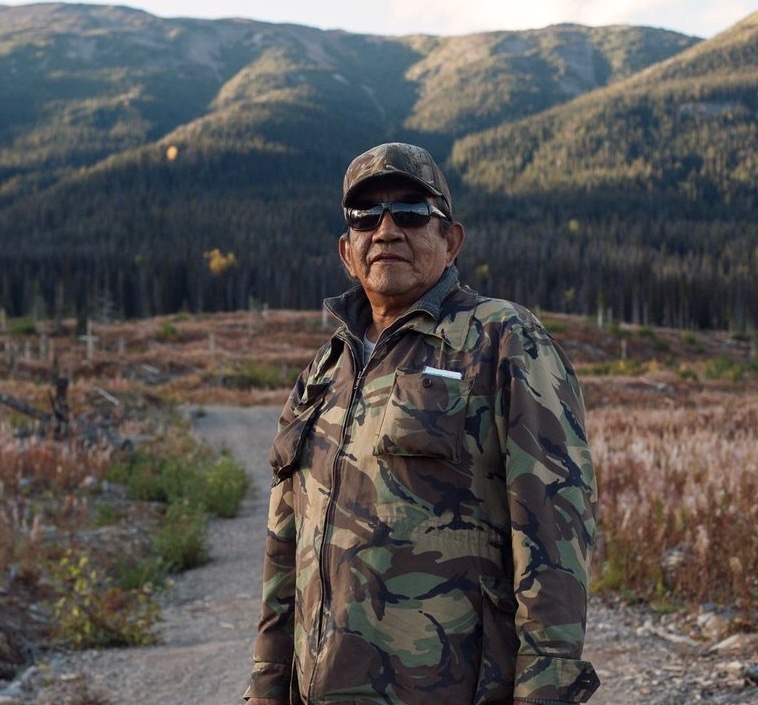